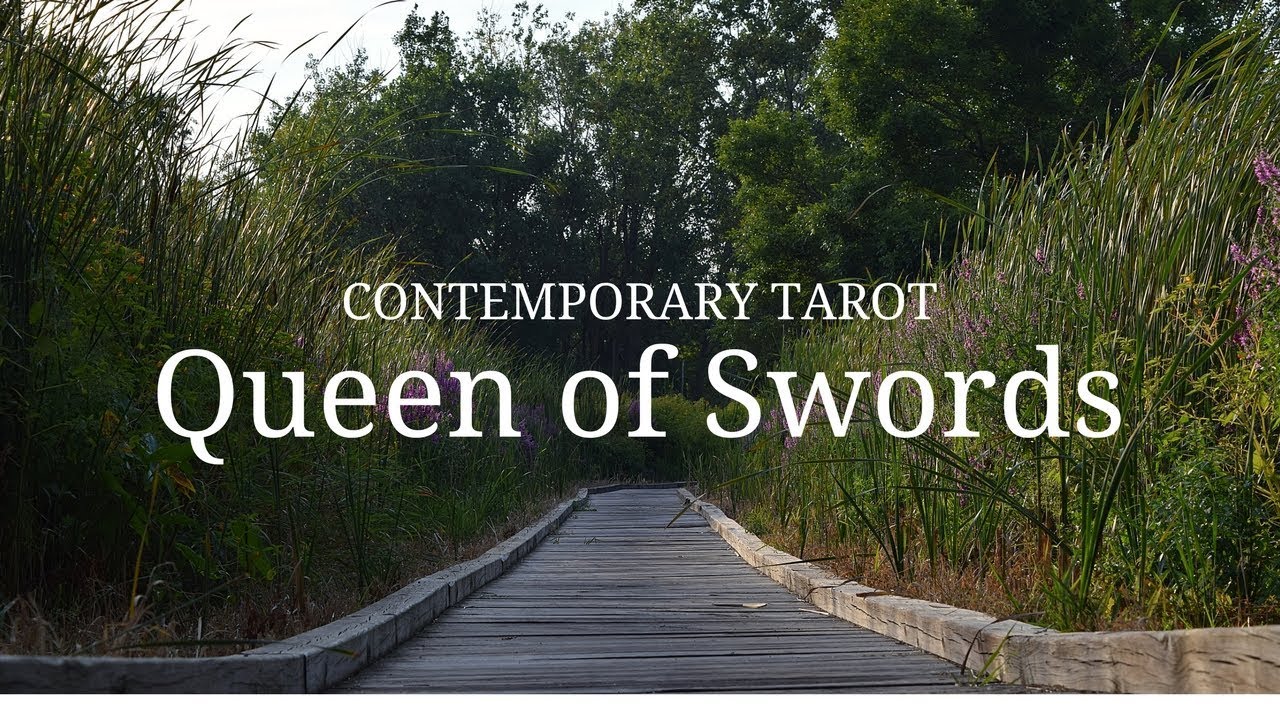 Queen of Swords Upright: The Mask Cutter. One who cuts through haze or storms, capable of seeing things as they really are, not as others wish them to be perceived. Very insightful. Great clarity. Strength of intellect. Facing pain or storms with clarity and courage. A critical, analytical mind. One who can advocate for others. A serious counselor offering prudent advice, especially if it is difficult to hear/accept. A time to seek or give wise counsel. Keeping your head above the clouds, capable of seeing the big picture, with no illusions or unrealistic hopes. Rational. Critical. Economy of speech.
Queen of Swords Upright Best Course of Action: Look at things as they are, not as you wish them to be. Be the truth teller. Tell it like it is. Take emotion out of the equation. Cut through the BS. Look ahead. Point the way for others. Don’t succumb to sadness or inertia. Be discriminating in your actions, company, and decisions. Employ critical thinking, analysis, and logic to a situation. Truth is more important than delusion.
Queen of Swords Reversed: Obsessing over past mistakes instead of looking ahead. A powerful mind which has taken a wrong turn or is using logic to be nasty. Sly, unreliable judgements, this person can initially seem attractive. Gossiping. Intolerance. Logic used as a weapon. Can indicate a person, especially an older woman, in difficulty. An excess of ego, or an excess of sadness, especially over past events.
Queen of Swords Reversed Best Course of Action: Understand that your judgement may not be reliable at this time. Something might appear to be true but isn’t. Refrain from judging another. Sheath your sword, put away your wit, and hold your tongue. Consider that you might be being intolerant or too judgmental. Another in your life might be appearing confident but is troubled inside. Withhold judgement or decisions at this time.

Longplay of Rampage: Total Destruction, played as the NTSC version on the GameCube. This game's version was released on Apr. 24th, 2006. Please give...
Facebook Linkedin RSS Twitter Yahoo
© Copyright 2020 - by chilmingtongreen