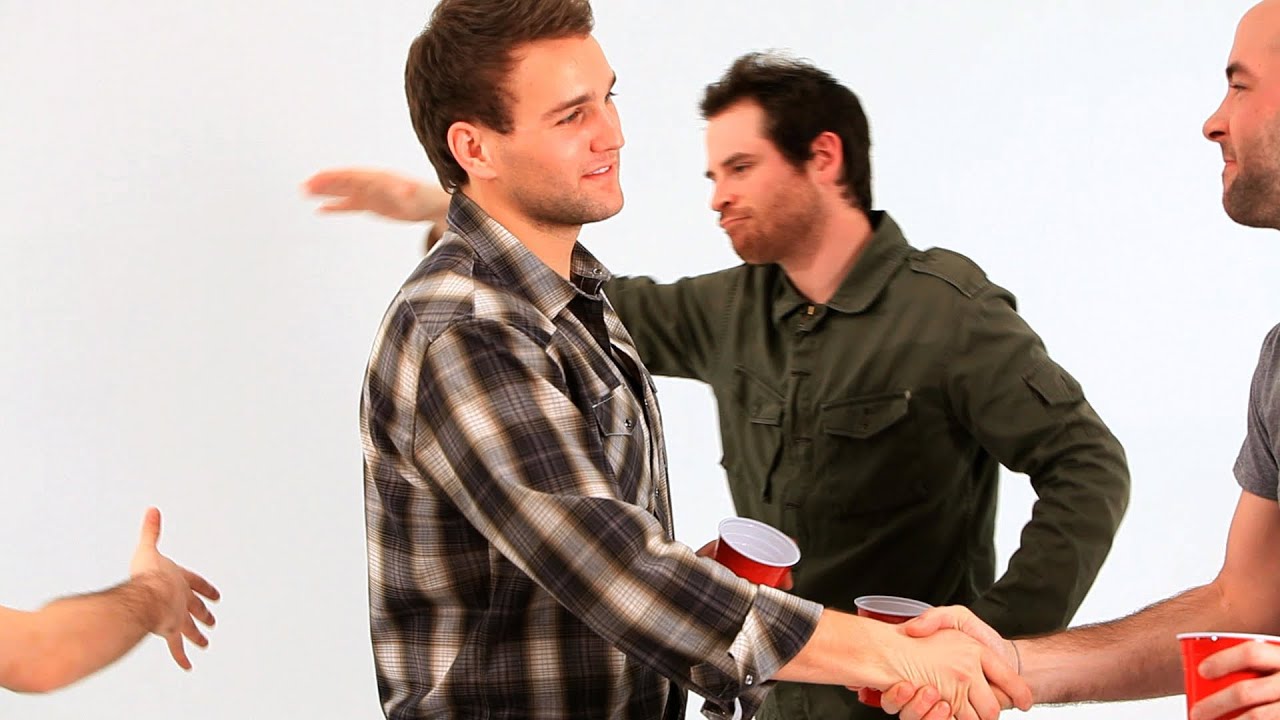 What’s going on guys? Thumpers, the drinking game, is a very simple game just like Fuzzy Duck, but you need one more thing, you need a table, and, once again, a bunch of friends.

You’re going to all sit around the table and you each need a spot for both of your hands. So you can’t crowd in fifty people around this small table. What you’re going to do is you’re all going to start tapping. You can go really slowly if you want, to start. I’ll slow it way down so I can show you guys this game. Then you tap. Then the first person, I’ll be the designated starter, is going to throw up a hand sign. That’s my hand sign. Then I’m going to pass it. There’s no sound because I’m just playing by myself but this would sound like tapping all the time because everyone is tapping.