Home Game How to play one of the top 5 best board games for... 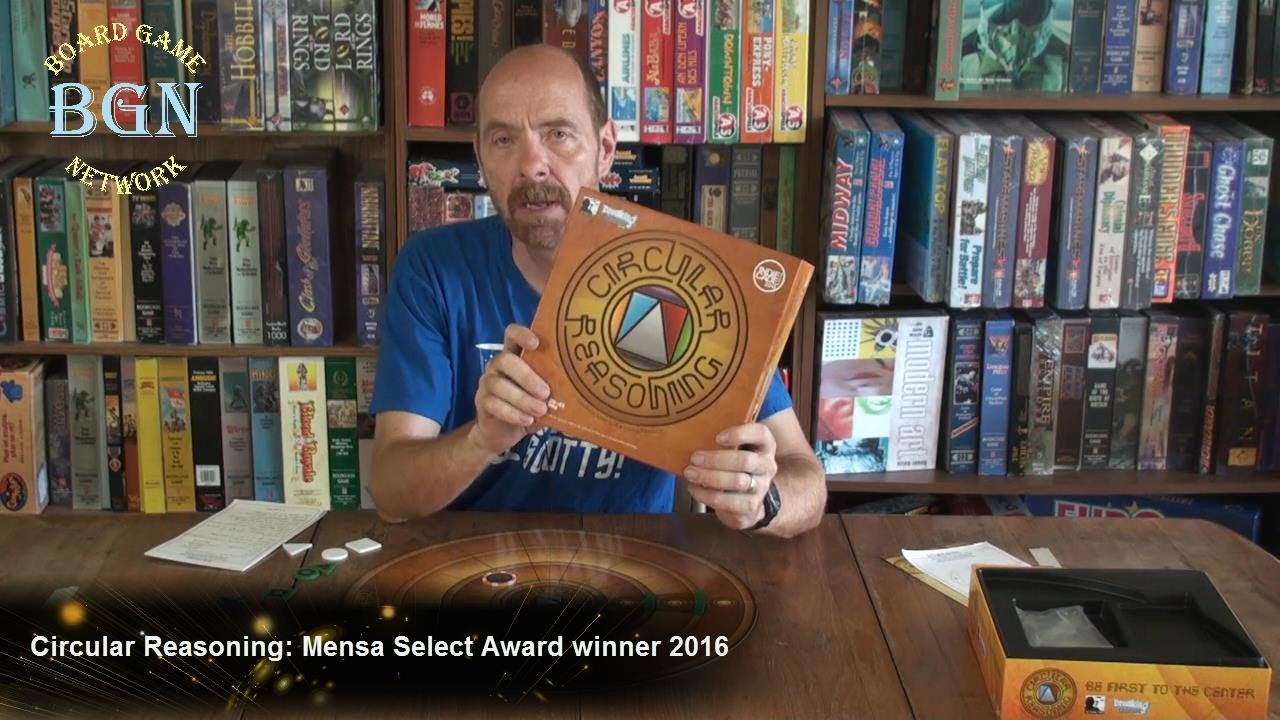 Circular Reasoning is an abstract strategy game developed by two students at the University of Texas at Dallas, Tomer Braff and Edward Stevenson, under the name “Giant Shoulder Productions”. After being featured at IndieCade 2014, Circular Reasoning was then picked up by Ad Magic and is now being published under Breaking Games.

The board consists of a goal in the center and three concentric tracks of 16 spaces each. Each track has a gate to the next level, but the gates rotate around the board according to the number of tokens found in each level.

Each player gets a square, a triangle, and a circle, which move four, three, or two spaces respectively. In addition to racing toward the center, tokens can be used to block other tokens from using the gates to advance. Because of this, players must predict and work around their opponents moves to secure victory.

Monopoly Cash Grab Game Review And Play Thank you to Hasbro for sending this free products to us. ABOUT US: HeyThatsMike is a daily family vlog channel,...