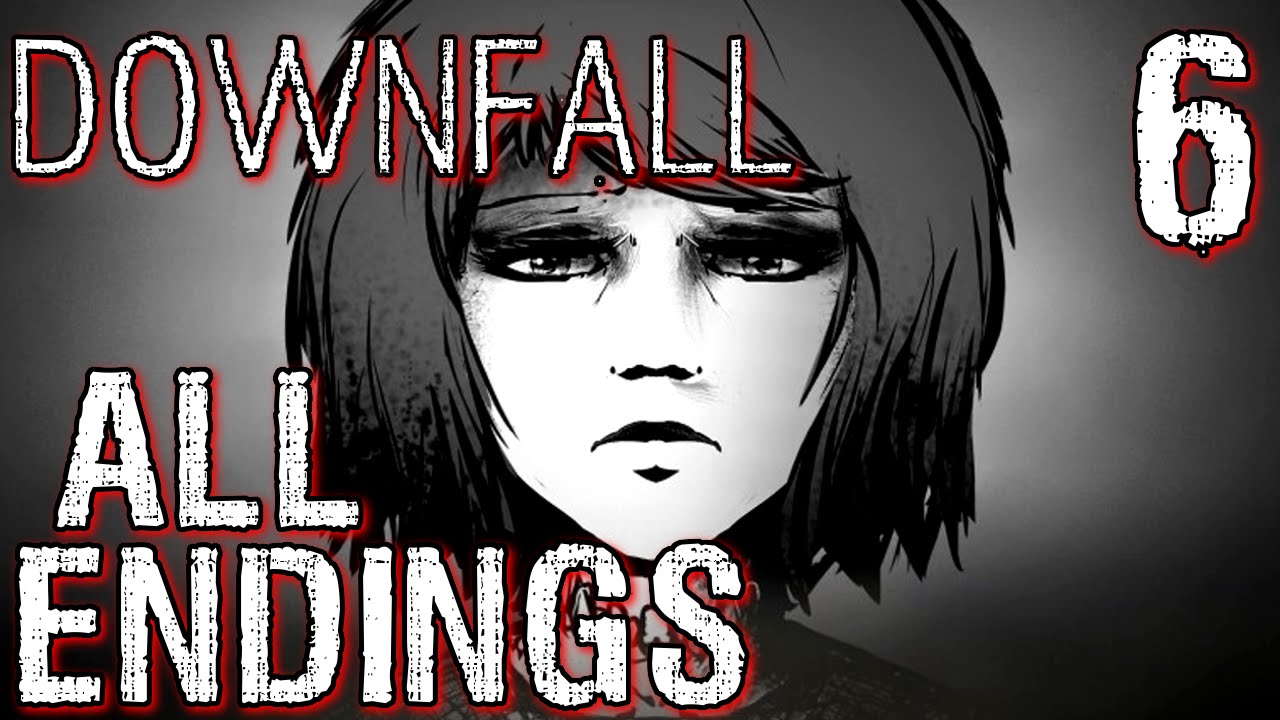 Video contains all endings for Downfall (Remake), including the Golden (Good) Ending B “The Impossible”, Normal Ending A “On The Run”, Bad Ending C “Downfall”.

The Finale of my Let’s Play, join me as Joe’s story comes to a climax and we get a special cameo from a certain lady.