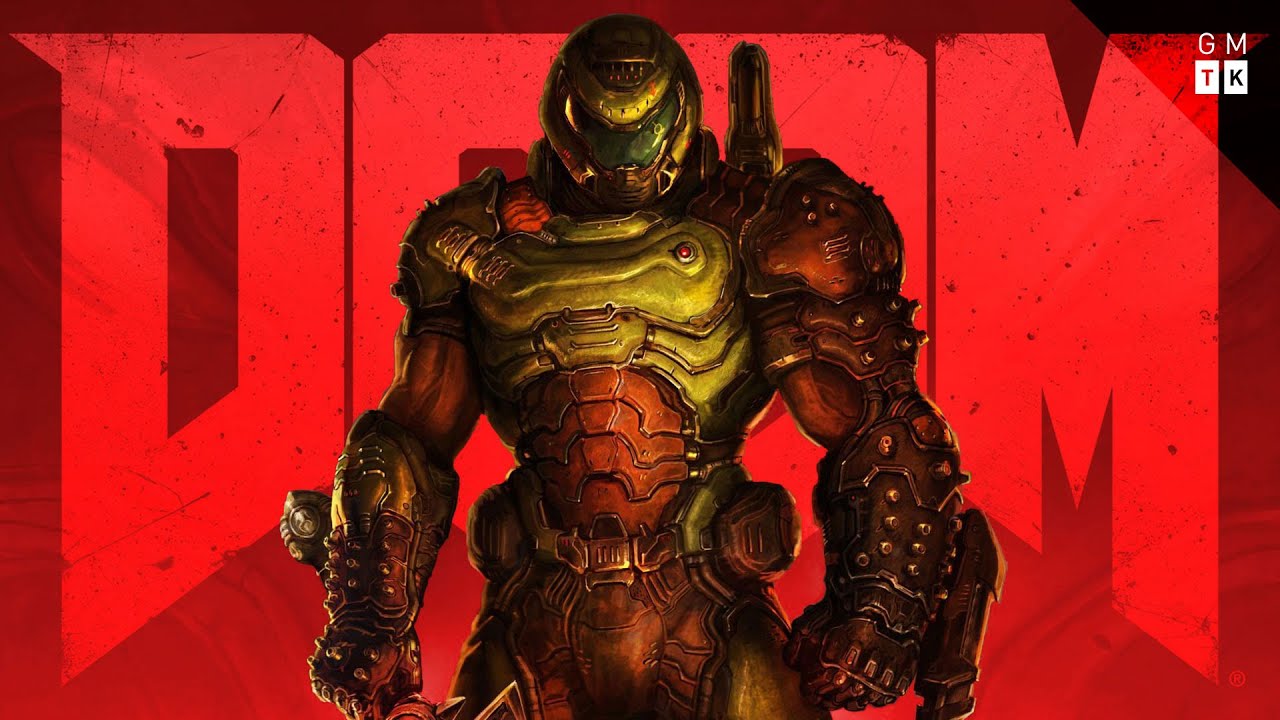 A DOOM Eternal combat encounter might only last five minutes, but they’re five, utterly intense minutes: filled with quick movement, smart decision making, and more. In this episode of GMTK, I’m going to break down just one fight in the game to see how it works, and how it makes players act.

This video shows a combat encounter from the game’s 11th level, Nekravol Part II, and so may spoil some weapons and enemies from the latter part of the game. No major story spoilers are included.

Games shown in this episode (in order of appearance)